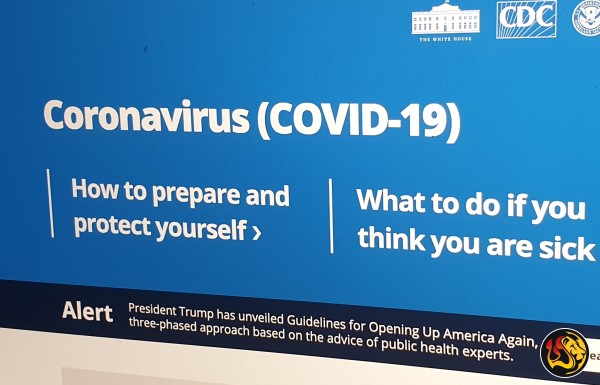 Earlier this month a physicians’ and medical scientists’ declaration was written by a team under the leadership of Dr. Robert Malone, the main inventor of the mRNA technology and a strong critic of the current official response to COVID-19. This text, which defends physicians’ right to treat corona patients with the best knowledge of early treatments and against aggressive intrusion by governmental entities, has now gained 4,200 signatures from other physicians and medical scientists.

Speaking about the official suppression of early treatments of COVID-19, this declaration states: “This is not medicine. This is not care. These policies may actually constitute crimes against humanity.”

As LifeSite reported, Dr. Malone originally met with a group of physicians in Puerto Rico to author such a declaration. Dr. Heather Gessling and Dr. Ryan Cole were among the physicians who met in San Juan, Puerto Rico, in early September. In a video, several of the participants of that smaller gathering speak up, among them Dr. Malone and Dr. Cole, as well as Dr. Pierre Kory. Many of these physicians are known for their courageous stance during this corona crisis in favor of truth and against the ongoing manipulations by the government and the media. Source: LifeSite News