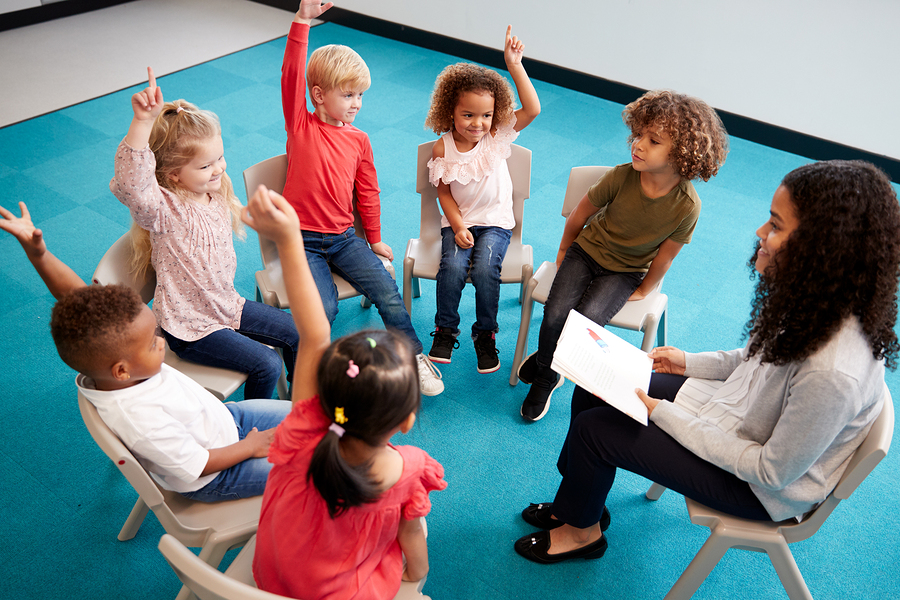 My organization, the Independent Women’s Voice, released Thursday a 30-second ad entitled “Worth 1,000 Words” that dares to show the sexually explicit materials that have been available to kids in Virginia public schools. IWV tried to buy time on late night television to inform adults about the content in Virginia schools, but Virginia TV stations refused to air it, claiming federal law prohibits putting pornographic images on air, even late at night, and even when it is news.

For those who wish to see for themselves, the ad may be viewed at ToxicSchools.org. Parents also will find links to take action to support needed reforms.

“It’s shocking that images, and even some words, that federal law prohibits TV stations to share with adults are the same images being shared with Virginia students with no accountability,” said IWV Vice President of Communications Victoria Coley. Source