Whenever I read the news, I’m carefully observing body language, the words used, and learning the motivations behind why someone says or does not say and read between the lines to determine what is REAL news and what is FAKE news.

So who’s now in control of the Department of Defense? First of all, Anthony Tata, one of the heads of the new Dept of Defense plainly told Brennan in a Tweet, “Might be a good time to pick your poison: firing squad, public hanging, life sentence as a prison b****h, or just suck on your pistol. Your call. #Treason #Sedition #crossfirehurricane #Obamagate. ” Clearly, there is a civil war happening within heads of agencies, and we are witnessing the fallout. 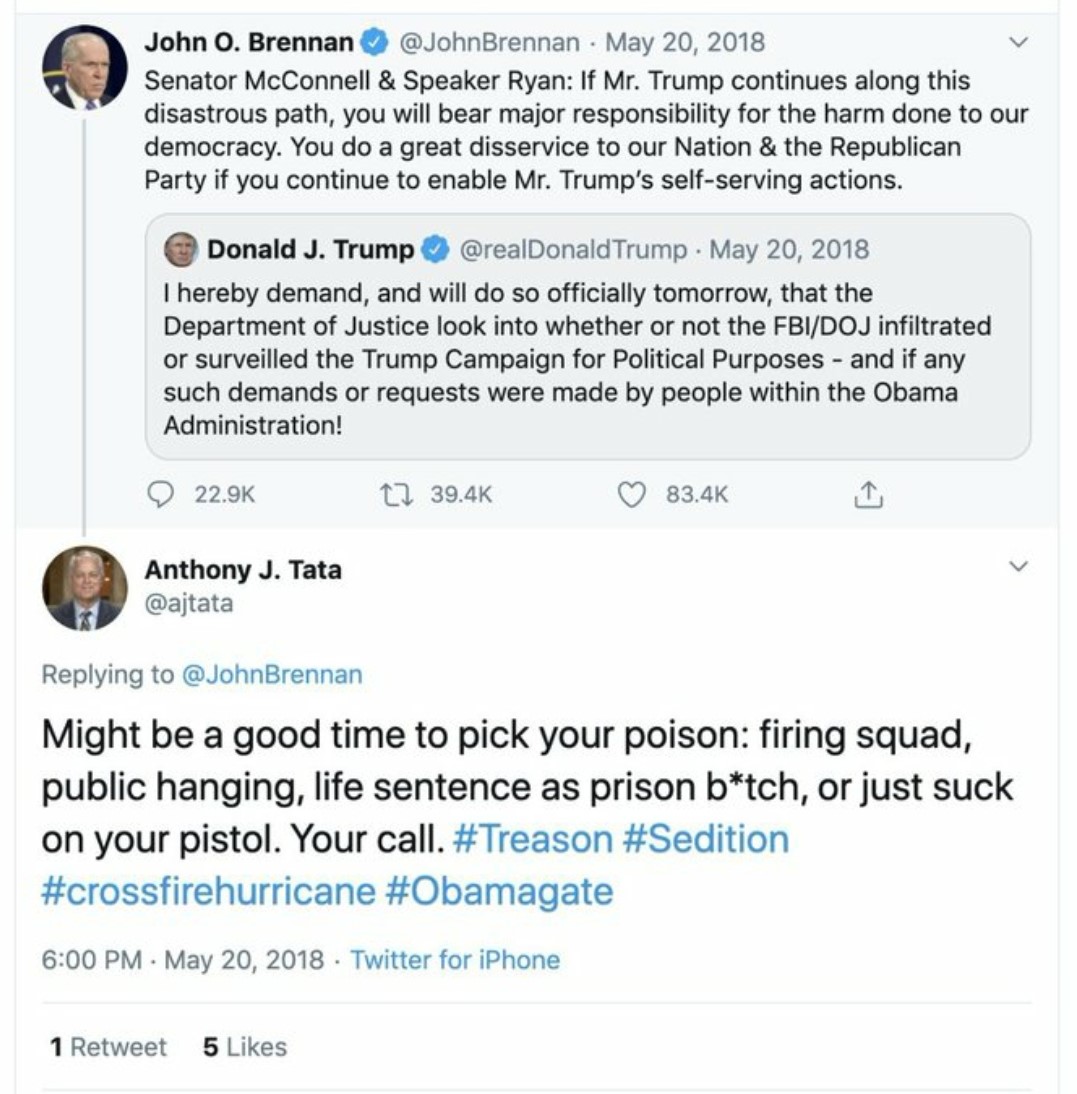 So Tata is really TICKED! Think about it, do you normally say something like this in public? Unless he REALLY knows! And this was his warning shot across the bow of Brennan! And with the shakeup at the DoD yesterday, he’s now in the upper echelon of the DoD. 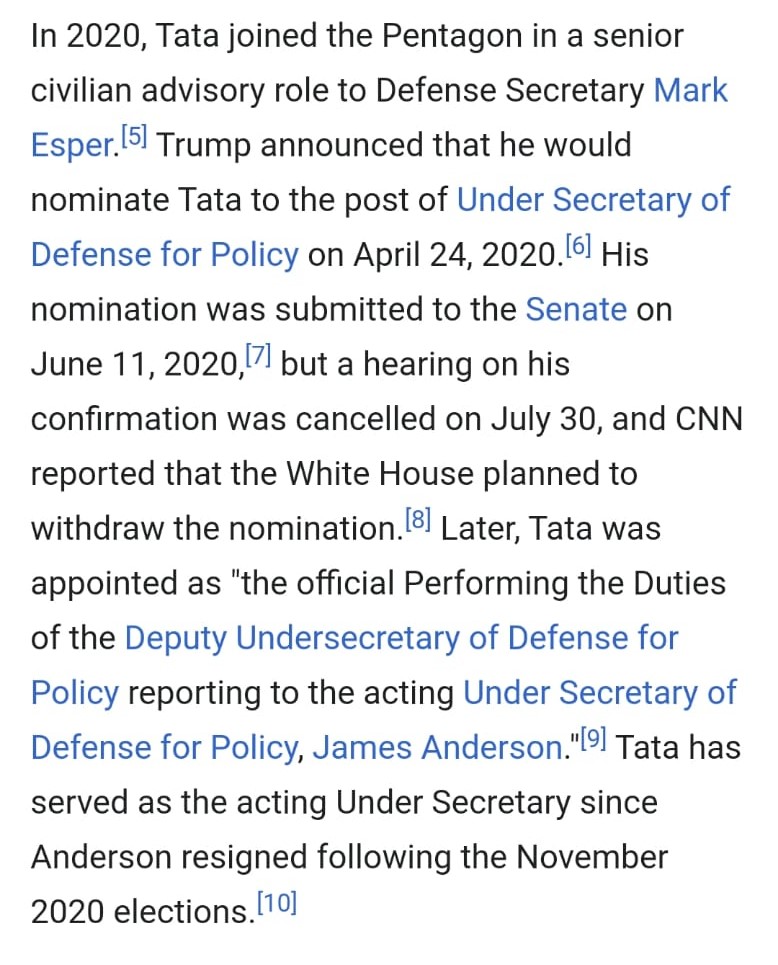 General Hayden chimed in on Twitter and retweeted a statement which said that the new appointments made General Flynn, in effect, the defacto undersecretary of Intelligence. 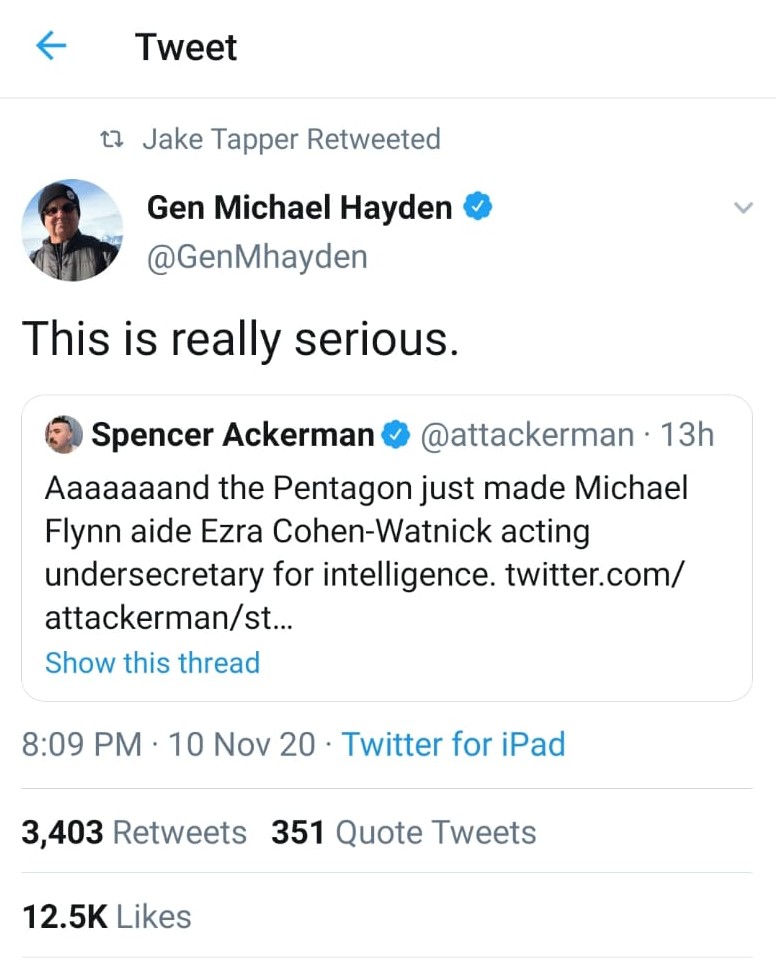 For those following the Flynn trial, it’s a disgrace that he has not been released from prosecution since the Justice Dept reviewed the case and decided to drop the case. It’s the first time that I’ve heard a judge take up an activist role in a case. And after reviewing the transcript of the alleged phone call with the Russian ambassador carefully, there was nothing significant — as a matter of fact; it was admirable how he handled the Russian ambassador. These are the actual transcripts that were part of a DNI release.

When you read between the lines, there is a reason why the former members of the Obama administration are enraged — someone knows something, and heads are getting ready to roll.

Flynn being a former head of the DNI (Defense Intelligence Agency) probably knows too much, and whenever the deep state takes such an active role in suppressing information … it must be huge! What kind of information does Flynn have, I can only speculate, but suffice it to say, when a former head of the CIA has a voice on CNN to vent — learn to read what is NOT SAID.

Remember CIA operatives are TRAINED TO LIE, DECEIVE, and MANIPULATE — that is what SPYING is!

We will probably see the heads of the FBI director Christopher Wray and CIA Director Gina Haspel be fired very soon. Why? The President demanded the full release of all documents pertaining to the Russian investigation … the FBI and the CIA are REFUSING to release the documents contrary to a Presidental order. Guess what? Who is your boss? If you don’t follow orders, you’re going to get fired!

When these documents are finally released, we’ll need to investigate them deeply and figure out the people and connections that Wray and Haspel were trying to protect — and in doing so, we’ll figure out their motivations.

Yesterday, McCabe continued to commit perjury, and quite frankly, it will not be long before he’ll be needing a lawyer! 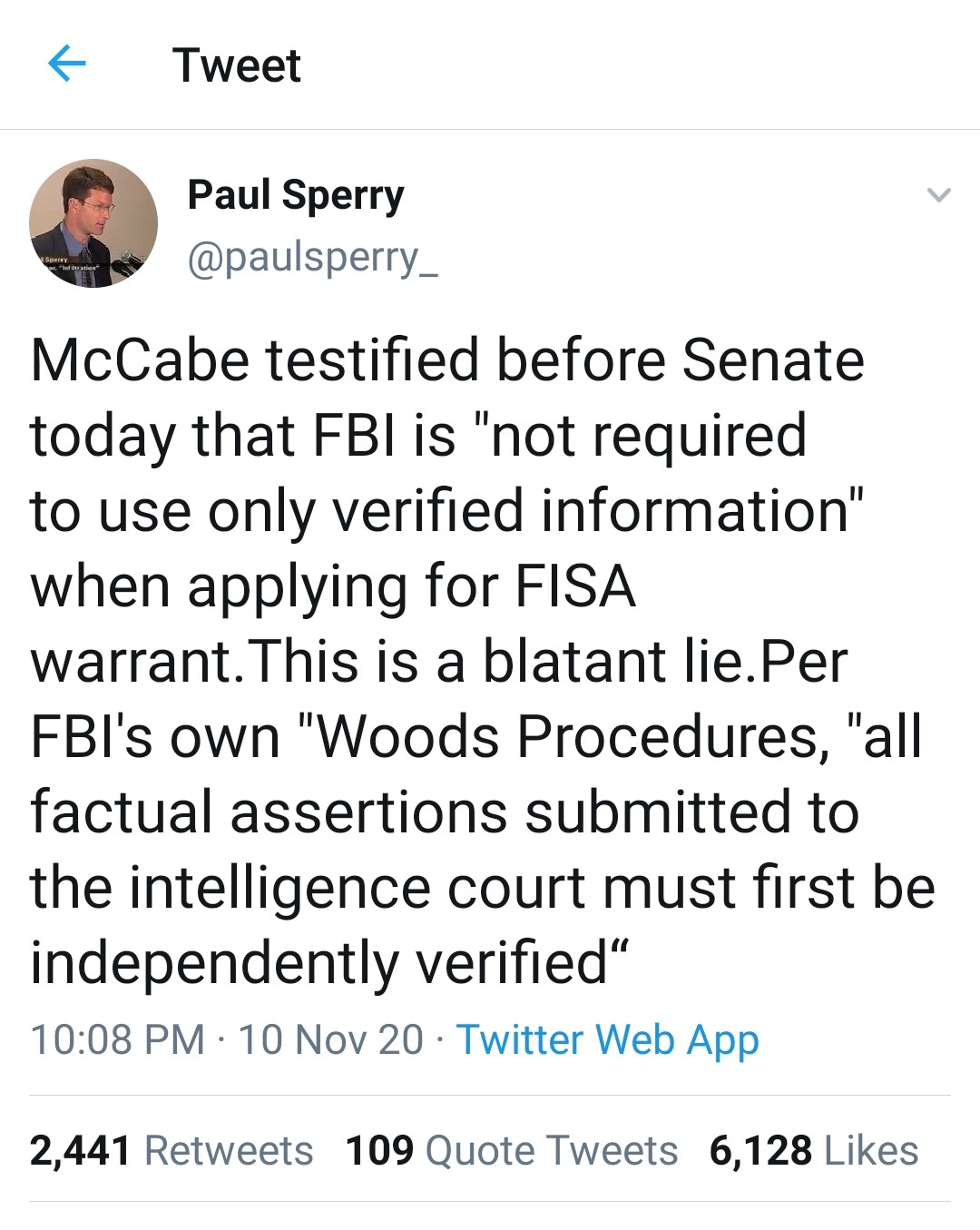 It’s reading between the lines when observing the news!

So IF this is a CIVIL war behind the SCENES … imagine how bad it will be if it MANIFESTS in the OPEN?

We need to be praying, interceding, and realizing the role we have to play in these last days!  We are part of a royal priesthood, given great authority … let’s SEIZE the day!  Be the people of God, He’s called us to be!