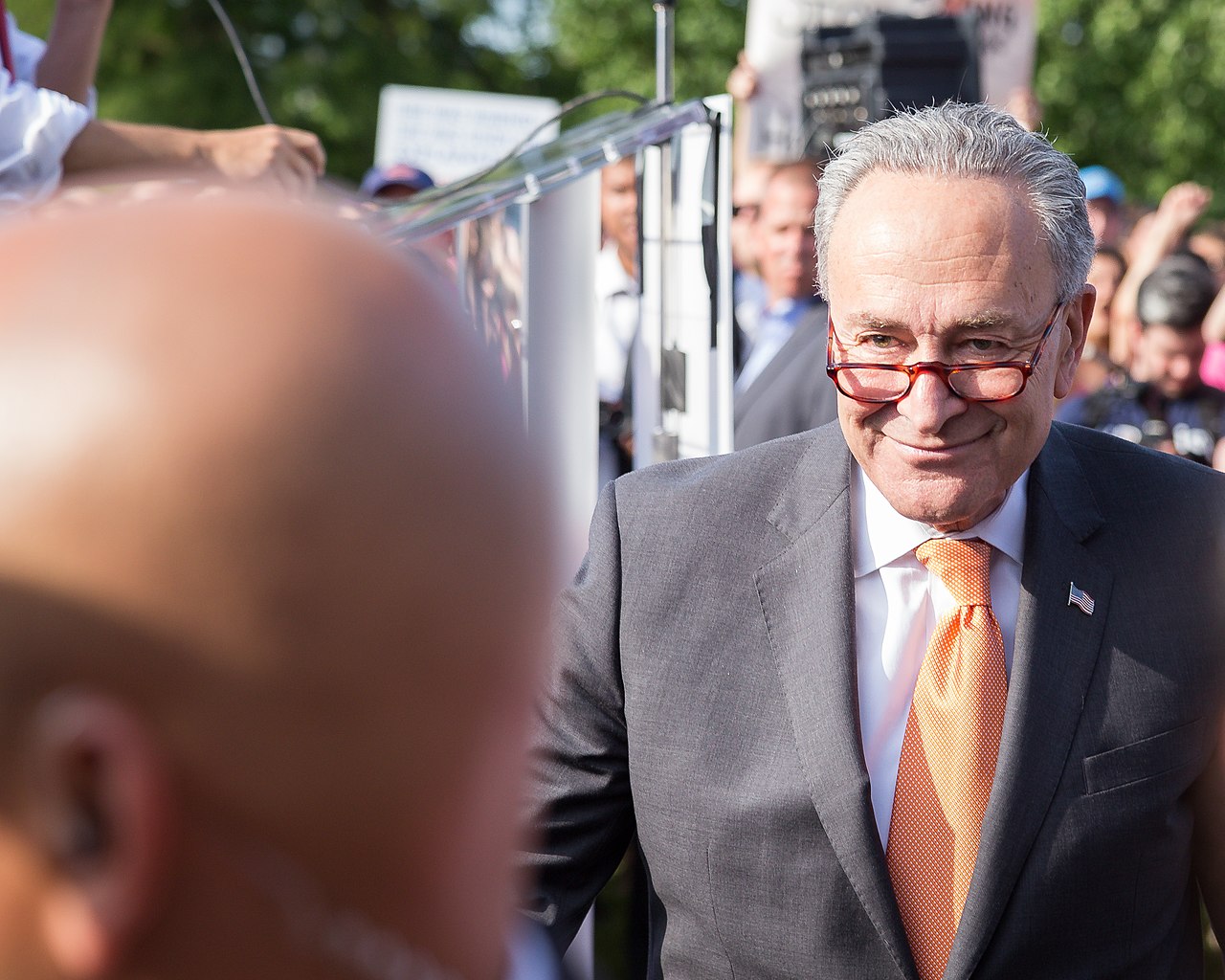 This is a fascinating commentary on the state of politics — and how close we are to a one-party system!

The Democrats appear intent on instituting one-party rule in the United States.

They’re trying to use the U.S. Capitol riots as an excuse to criminalize dissent and banish conservative voices from the public sphere, and at the same time they’re hoping to use their temporary, razor-thin majority in Congress to rewrite the rules governing our elections in a way designed to keep the Democratic Party entrenched in power for decades to come.

In the House, Democrats have revived sweeping election reform legislation that died in the Senate during the previous session, perhaps hoping they can browbeat enough Republicans into going along with them. If that happens, the “Grand Old Party” of Abraham Lincoln might as well disband, because Republicans would never have any hope of regaining a congressional majority or controlling the White House under the rules that HR 1 would put in place.