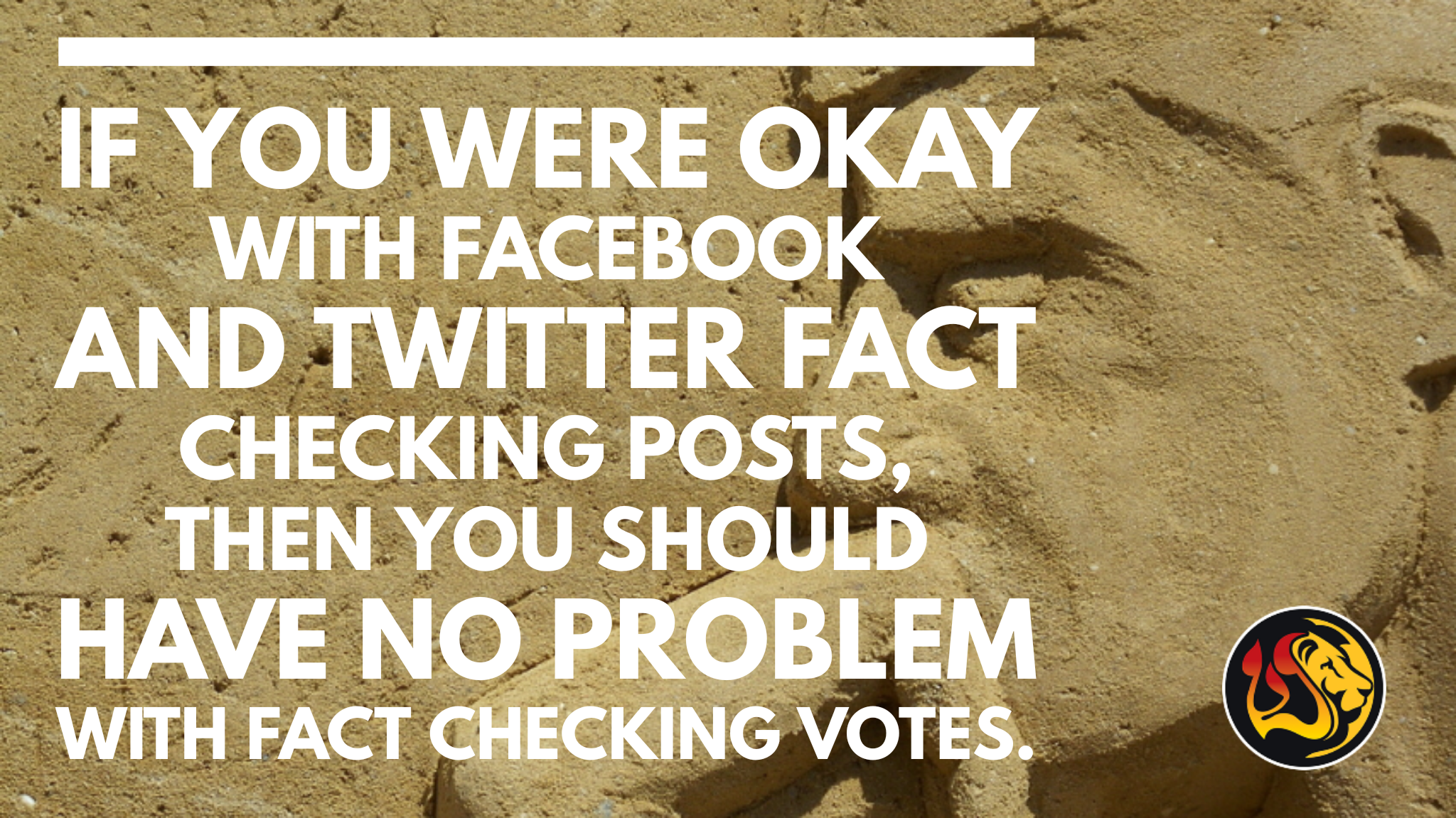 After several Fulton County, Ga., poll monitors testified last year that boxes of mail-in ballots for Joe Biden looked liked they’d been run through a photocopy machine, state investigators quietly broke the seal on one suspicious box and inspected the hundreds of votes it contained for signs of fraud, RealClearInvestigations has learned exclusively.

At the same time, a key whistleblower told RCI that state investigators pressured her to recant her story about what she and other poll monitors had observed — what they called unusually “pristine” mail-in ballots while sorting through them during last November’s hand recount.

Although the ballots are at the center of disputes about the Georgia presidential race, which Joe Biden won by just 12,000 votes, the state never disclosed its probe to the public or to election watchdogs suing to inspect the ballots.  Source: Real Clear Investigations