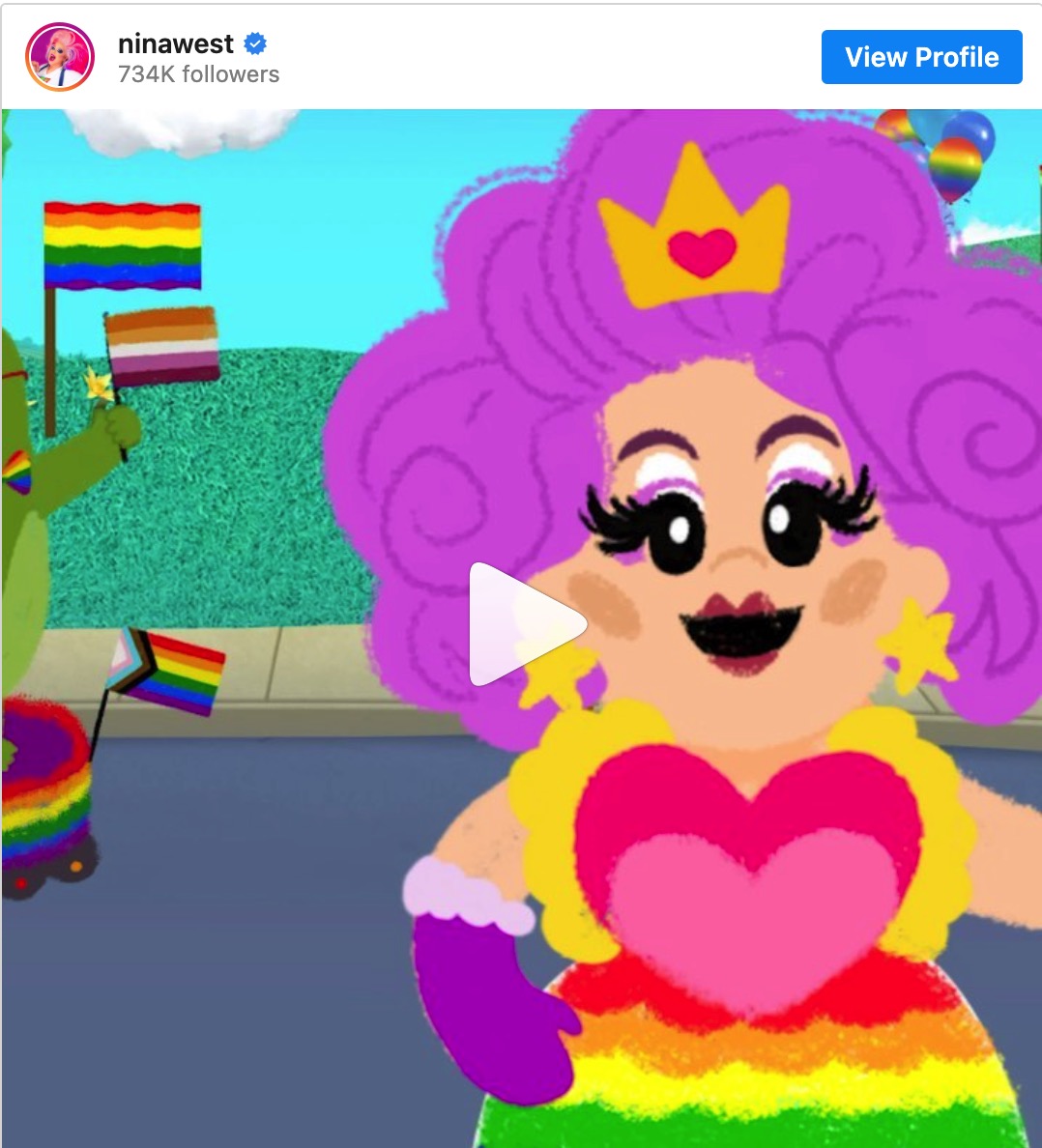 The latest television and internet ratings reveal Nickelodeon’s efforts to promote the LGBTQ agenda to children have apparently backfired with the cable network losing two-thirds of its audience in four years.

The news blog says the Nickelodeon cable network has seen a major decline in viewers since it began overtly pushing the LGBTQ agenda to its young viewers:

“Since July of 2017, Nickelodeon’s viewership has dropped from 1.3 million average viewers per week to a June of 2021 average of only 372,000. In only four years, Nickelodeon has dropped more than two-thirds of its audience. That is catastrophically bad for the cable channel, but with cable on the way out, maybe it’s not so bad? The catch here is that it is, in fact, that bad and perhaps worse, simply because Nickelodeon seems to be the primary driving force behind new subscribers to Paramount+.   Source