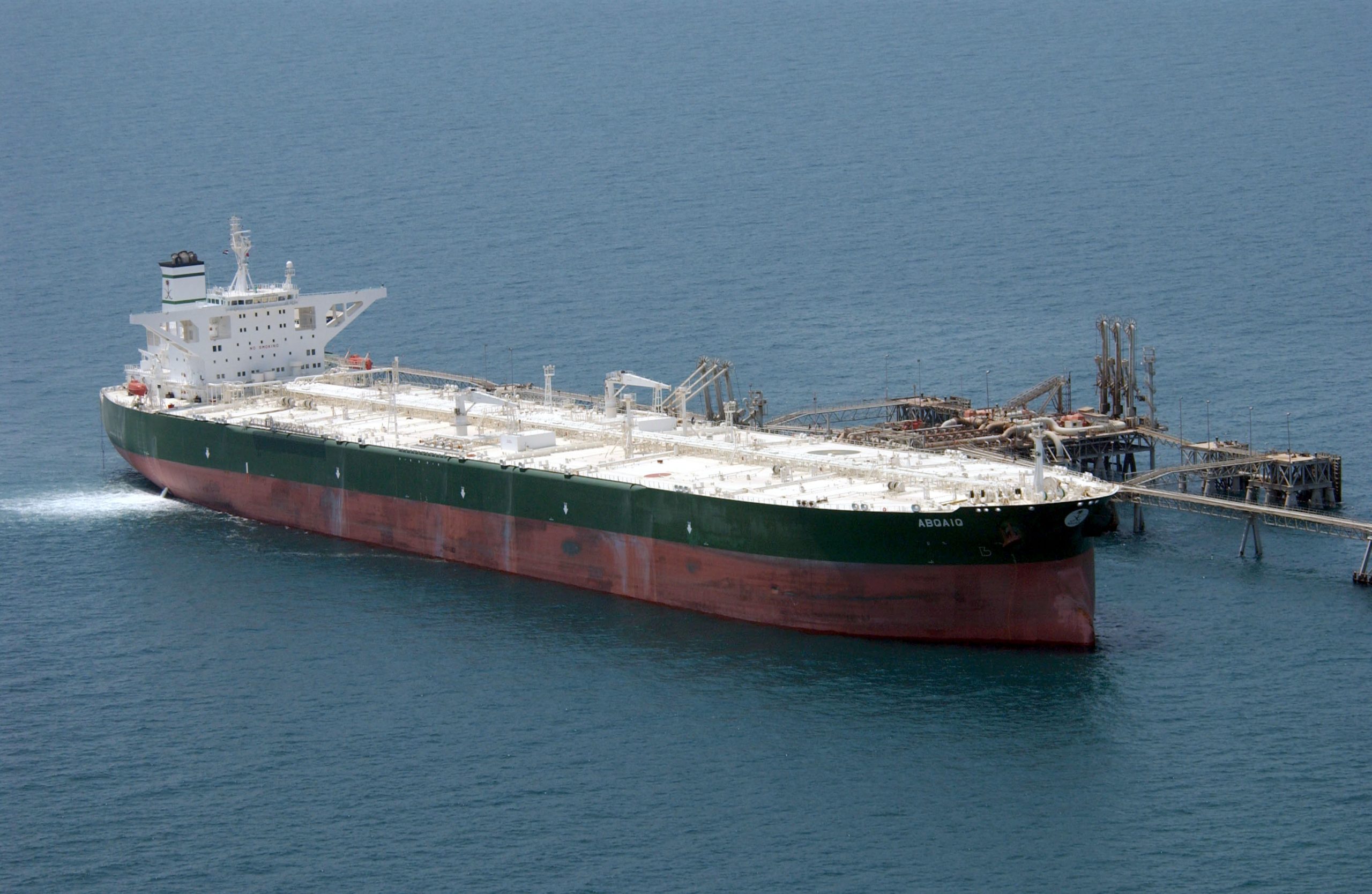 Mr. Biden knows surging prices for gas and other goods hurt middle-class Americans and could undermine his Presidency. This is one reason he refused a proposal to pay for the Senate’s bipartisan infrastructure deal by increasing the gas tax.
But note the irony that Mr. Biden is now urging OPEC to open its taps even while his Administration is pursuing policies with the goal of shutting down U.S. oil and natural gas production. His Administration has sought to halt new leases on federal land, suspended leases in Alaska’s Arctic National Wildlife Refuge, and is expanding endangered-species protections to limit oil production on private land, among other policies designed to punish fossil fuels.
But reducing U.S. production means reduced global supply even as demand surges. This means more pricing leverage for OPEC and Russia—and for Iran if Mr. Biden lets Tehran escape sanctions on its oil exports as part of a renewed nuclear deal. So Russia and Iran will benefit from Mr. Biden’s fossil-fuel disarmament while Americans pay more for energy.  Source: Wall Street Journal Op-Ed