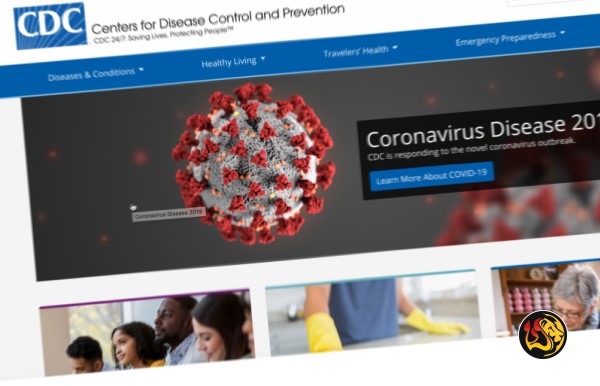 Hydroxychloroquine, the malaria drug touted as a magical Covid-19 cure by former US President Donald Trump last year, has been found effective in a prophylactic study published in the Journal of The Association of Physicians of India (JAPI) last week.

The study showed that hydroxychloroquine, popularly known as HCQ, could prevent SARS-CoV-2 infection in varying degrees depending on its dosing regimen. The highest prevention rate of 72 per cent was found among those given hydroxychloroquine over six weeks or a longer duration.

The study said, “[W]hen adjusted for other risk factors, HCQ dose as per government recommendations, 2-3, 4-5, 6 or more weeks reduced the probability of Covid positivity by 34 per cent, 48 per cent and 72 per cent.”

Interestingly enough, there was a STUDY done in 2005 that suggested the same thing!

Chloroquine is a potent inhibitor of SARS coronavirus infection and spread

It looks like there is blood on the hands of many people!