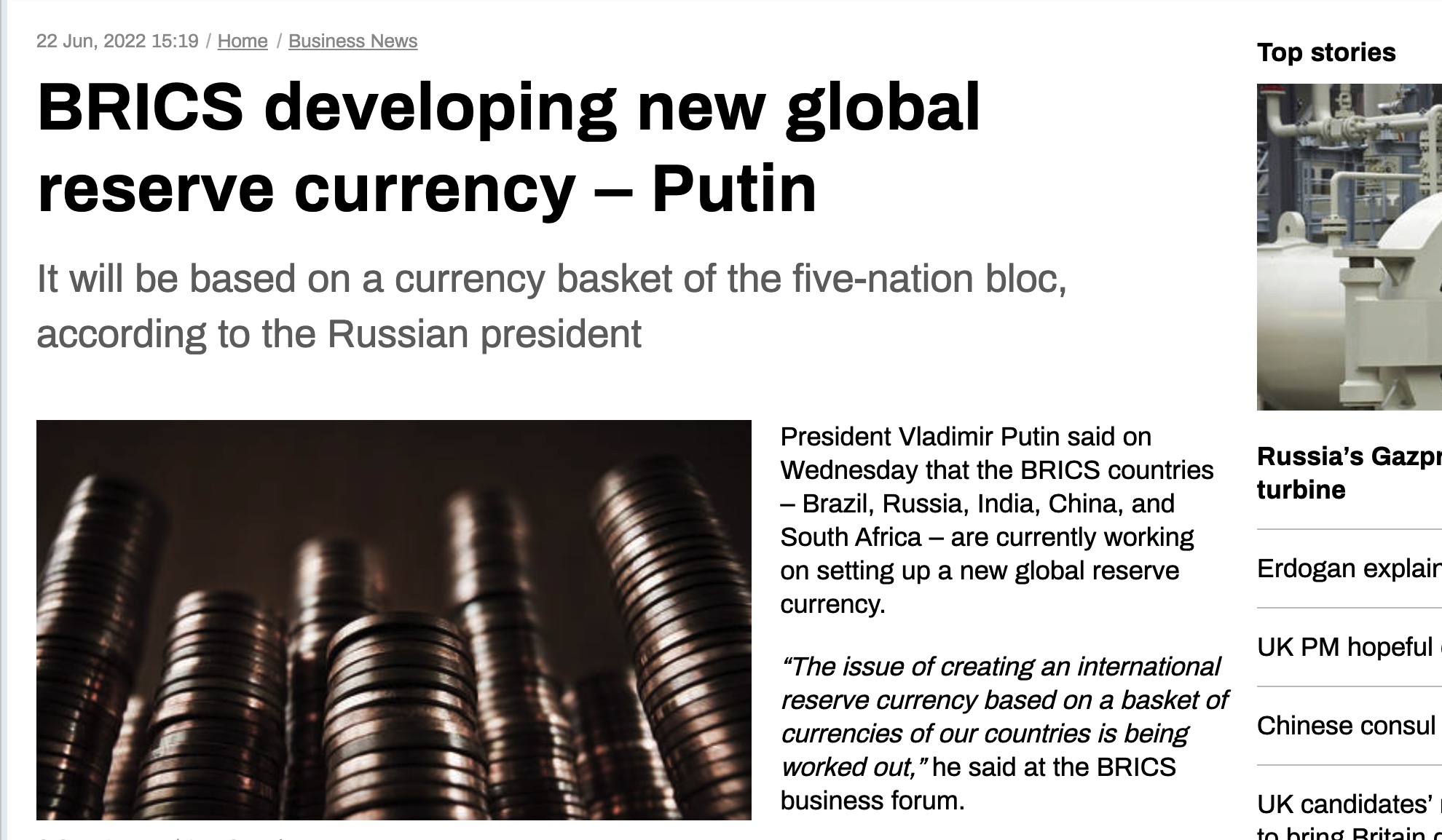 “The issue of creating an international reserve currency based on a basket of currencies of our countries is being worked out,” he said at the BRICS business forum.

According to the Russian president, the member states are also developing reliable alternative mechanisms for international payments. Source: Russia Today 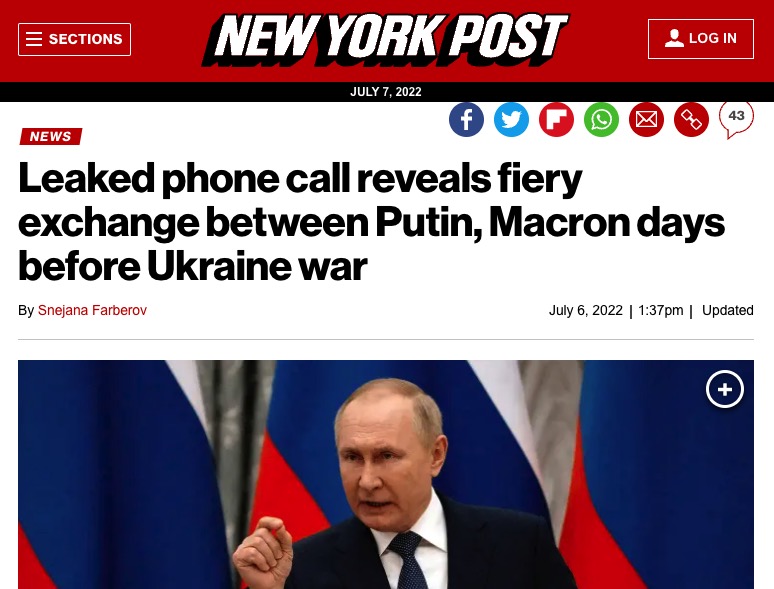 Might be a good time to get a generator …

Israeli Ambassador, Michael Oren, discusses on the Kudlow Report, Israel’s commitment to the sanctions program — however he said that “all options remain on the table.”