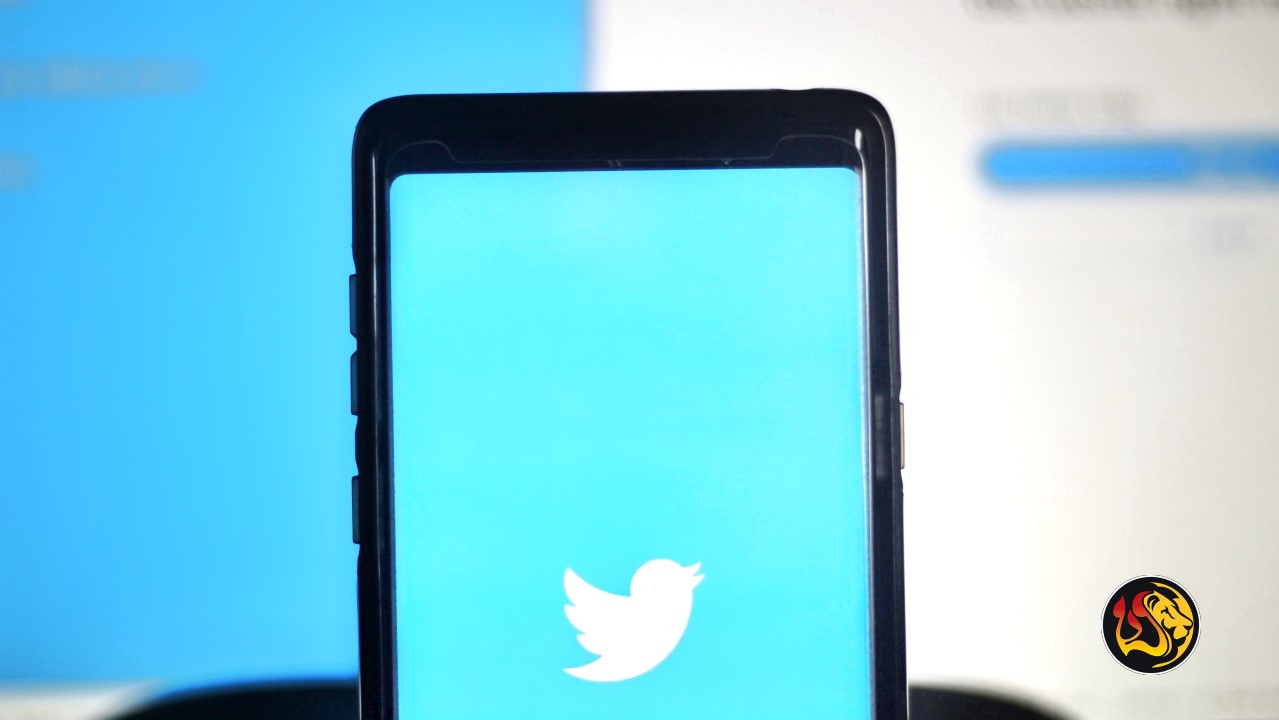 It’s amazing to me, how conservatives are being removed from Twitter left and right … however, we now are seeing a lawsuit being brought that just makes me sick!

Isaiah 5:20  Woe to those who call evil good and good evil, who put darkness for light and light for darkness, who put bitter for sweet and sweet for bitter!

Twitter refused to remove widely shared pornographic material of underaged sex trafficking victims on their site because an investigation “didn’t find a violation” of the companies policies, according to a federal lawsuit.

The victim, a 17-year-old boy, and his mother filed the lawsuit in the Northern District of California and alleges that Twitter made a profit off of the videos, according to the New York Post.

The video showed the victim, who was 13 at the time, engaging in sexual acts, which is a form of child pornography, the lawsuit states.  Read more….