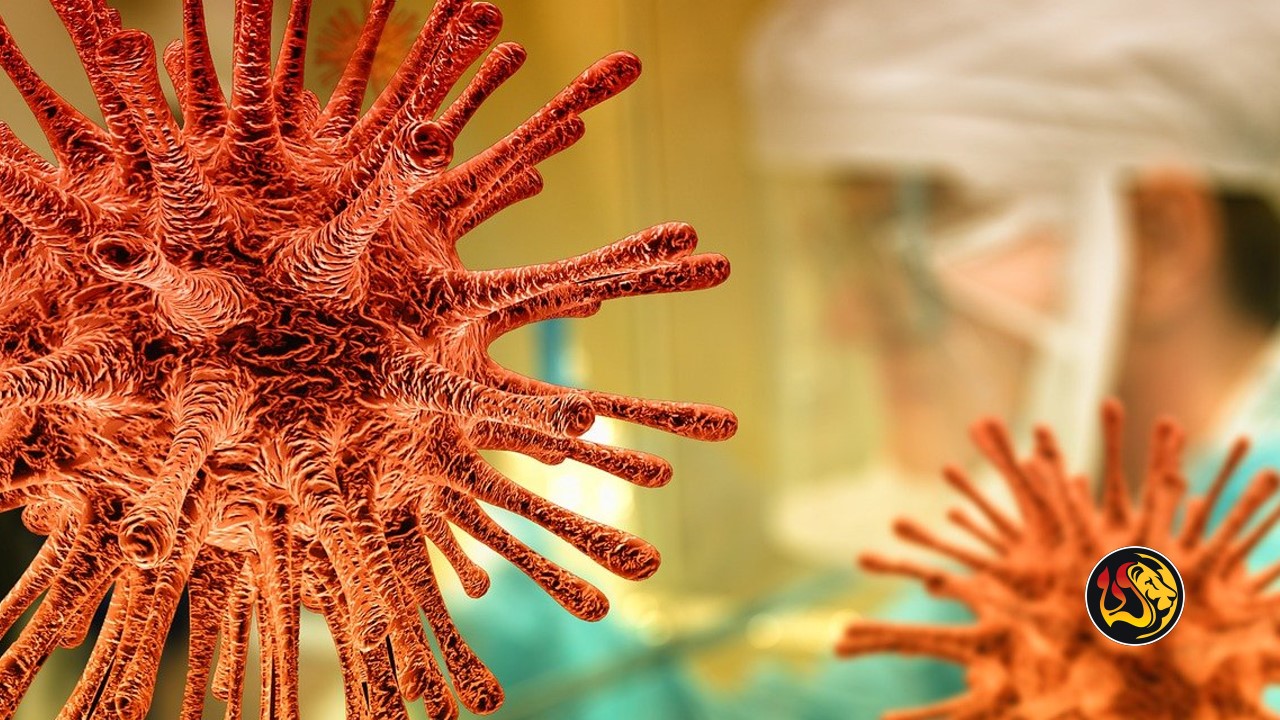 Dr. Stephen Quay and Berkeley physics professor Richard Muller revealed the findings in The Wall Street Journal Sunday, noting that “The most compelling reason to favor the lab leak hypothesis is firmly based in science.”

The scientists added that “COVID-19 has a genetic footprint that has never been observed in a natural coronavirus.”

The research points to the genome sequencing of the virus ‘CGG-CGG’, which is one of 36 sequencing patterns observed, but does not occur in nature.

“A virus simply cannot pick up a sequence from another virus if that sequence isn’t present in any other virus,” they add, while also noting that the CGG-CGG combination IS commonly used in ‘gain of function’ research, which is known to have been used with coronaviruses at the Wuhan Institute of Virology.  Source: Summit News