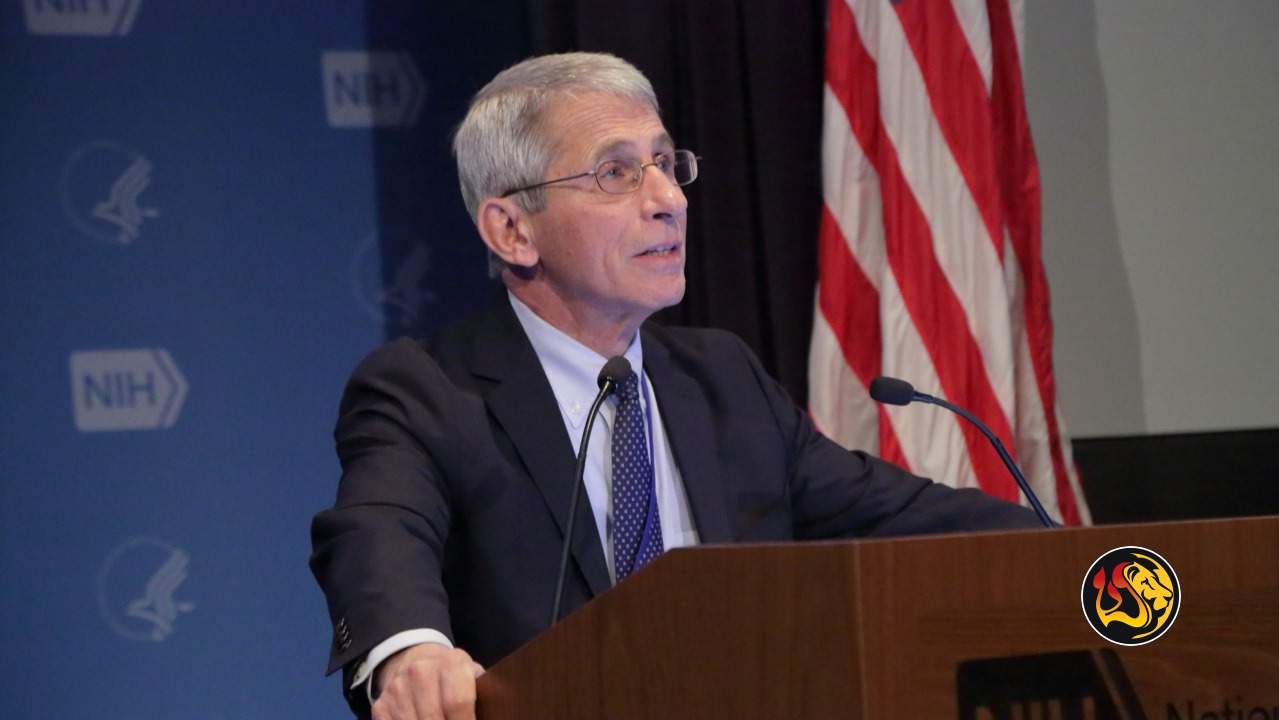 When the COVID-19 pandemic initially began, Americans were repeatedly informed by the legacy media that the virus had undoubtedly emerged naturally, with the leading theory being that it emerged from a Wuhan wet market. However, many Americans have grown skeptical of such claims as information about the Wuhan Institute of Virology — and particularly their study of coronaviruses originating in bats — came to light.

New information from Nicholas Wade, a former New York Times reporter, claims National Institute of Allergy and Infectious Diseases (NIAID) Director Dr. Anthony Fauci personally signed off on funding for gain-of-function research at the Wuhan lab, which could have potentially sparked the start of the COVID pandemic. According to the National Institute of Health (NIH), which oversees NIAID, gain-of-function research is used for virology experiments aimed at medical advancements, like “higher yields for vaccine strains.”

Judicial Watch, a conservative watchdog organization, has repeatedly sued the U.S. Department of Health and Human Services (HHS) in order to obtain internal documents relating to the virus’ origins and for communications between U.S. health officials and the World Health Organization (WHO). The watchdog group has also sued to obtain communications, contracts, and agreements with the Wuhan lab. The problem, according to Judicial Watch President Tom Fitton, is that Dr. Fauci himself is stonewalling public transparency. Source: Read this entire exclusive on the Daily Wire