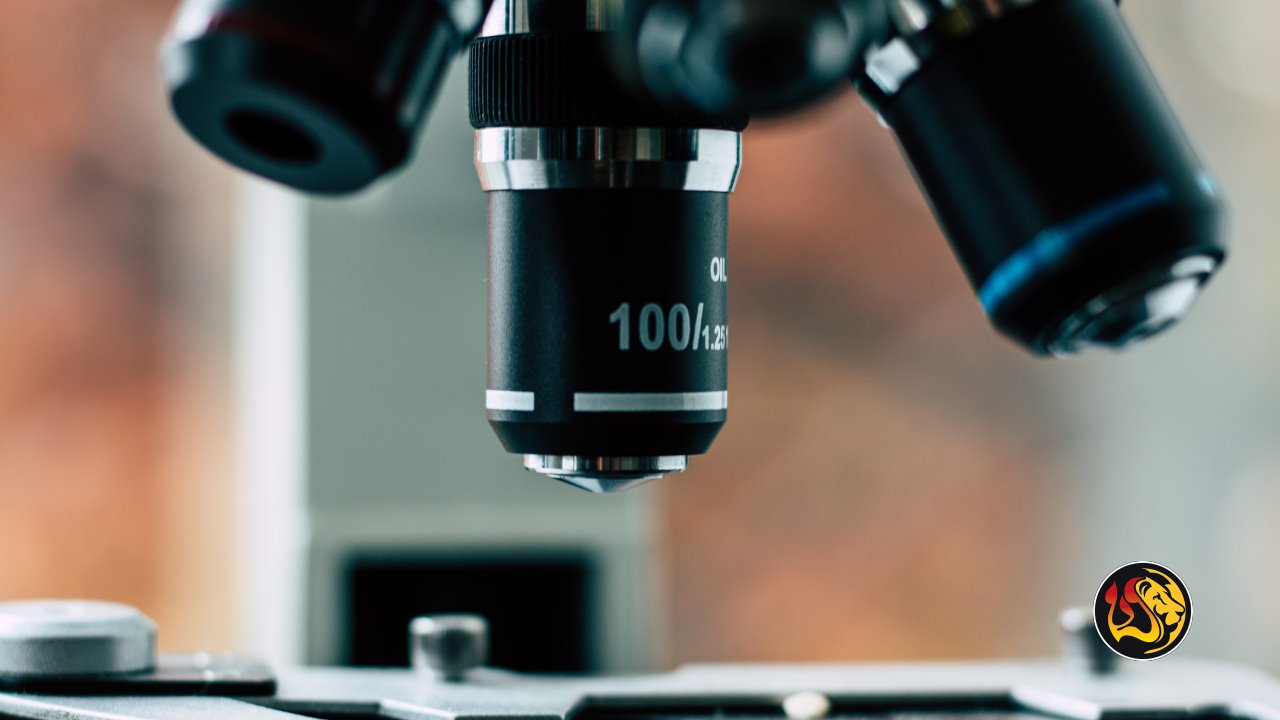 The U.S. Innovation and Competition Act, or so-called “Endless Frontier Act,” has been lauded as a force against China’s technological dominance, but it’s turning into a giant pile of special-interest pork that increases taxpayer outlays for grotesque medical research that splices the bodies of animals with those of aborted human babies.

In May, Senate Republicans proposed an amendment that would prohibit the use or development of human-animal chimera, The Federalist reported. Chimera are essentially human-animal hybrids Frankensteined together in labs.

Under this bill, the scandal-plagued National Institute of Health (NIH) would receive billions of dollars for relatively unprotected research. According to guidelines that the NIH will most likely adopt, set by the International Society for Stem Cell Research, “in vitro culture of chimeric embryos (human cells into non- human embryos),” is permitted and allowed, and such research is “reportable, but not typically reviewed by a specialized oversight process.”  — Source: The Federalist (Read More)