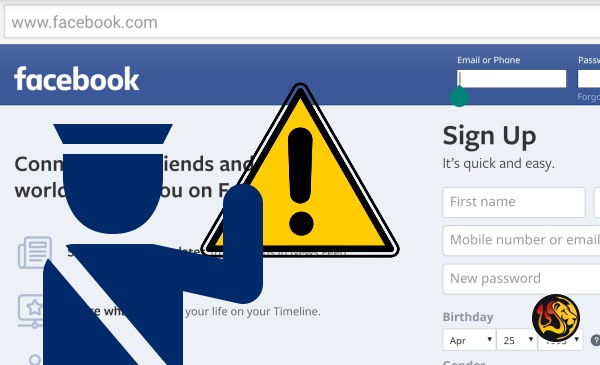 This Op-Ed commentary by Glenn Greenwald is eye-opening and will help us as believers understand how pervasive the cancel culture is — and what to expect in the near future!

The last two weeks have ushered in a wave of new domestic police powers and rhetoric in the name of fighting “terrorism” that are carbon copies of many of the worst excesses of the first War on Terror that began nearly twenty years ago. This trend shows no sign of receding as we move farther from the January 6 Capitol riot. The opposite is true: it is intensifying.

We have witnessed an orgy of censorship from Silicon Valley monopolies with calls for far more aggressive speech policing, a visibly militarized Washington, D.C. featuring a non-ironically named “Green Zone,” vows from the incoming president and his key allies for a new anti-domestic terrorism bill, and frequent accusations of “sedition,” “treason,” and “terrorism” against members of Congress and citizens. This is all driven by a radical expansion of the meaning of “incitement to violence.” It is accompanied by viral-on-social-media pleas that one work with the FBI to turn in one’s fellow citizens (See Something, Say Something!) and demands for a new system of domestic surveillance.

Underlying all of this are immediate insinuations that anyone questioning any of this must, by virtue of these doubts, harbor sympathy for the Terrorists and their neo-Nazi, white supremacist ideology. Liberals have spent so many years now in a tight alliance with neocons and the CIA that they are making the 2002 version of John Ashcroft look like the President of the (old-school) ACLU.

Be sure to read the entire article.