Skip to content
We’ll codify Roe v. Wade. We’ll ban assault weapons, Biden exclaimed. And finally, “And make sure no one ever has the opportunity to steal an election again.” 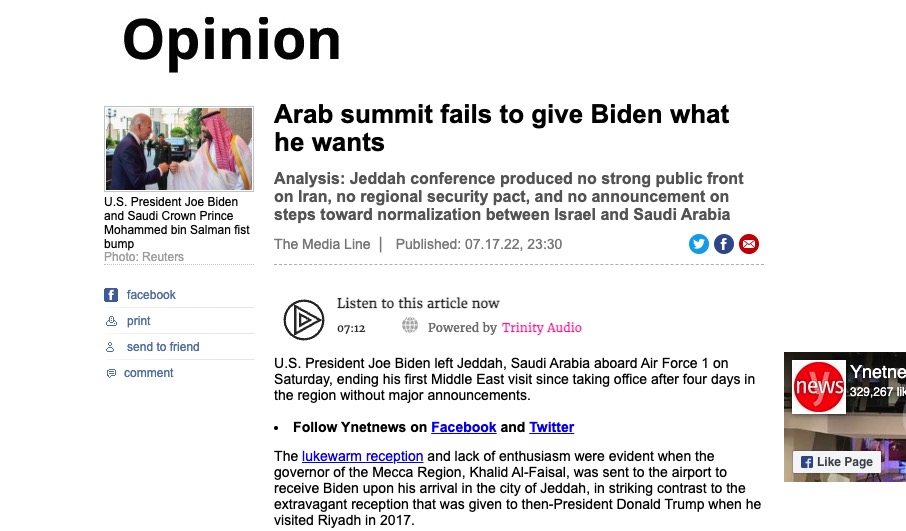 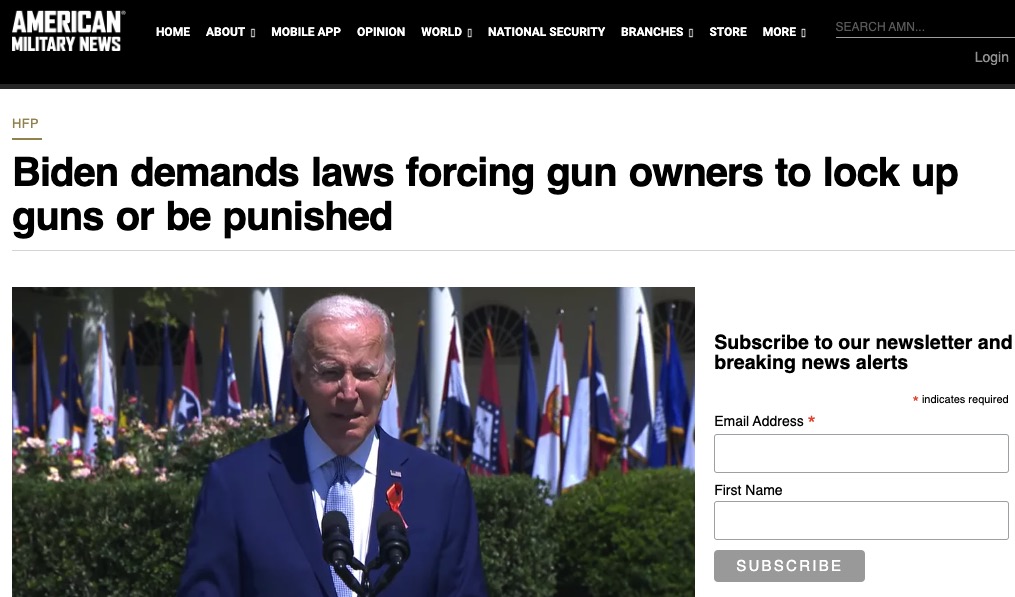 President Joe Biden delivered a 20-minute gun speech at the White House on Monday in which he called on Congress to pass “safe storage” gun laws holding gun owners personally liable for locking up their guns, in addition to bans on “assault weapons” and “high capacity” magazines.

While speaking to commemorate the passage of the “Bipartisan Safer Communities Act” he signed into law last month, Biden said, “We should have safe storage laws requiring personal liability for not locking up your gun.”

“If you own a weapon, you have the responsibility to secure it and keep it under lock and key,” Biden said. “Responsible gun owners agree: No one else should have access to it, so lock it up.”  Source: American Military News

Glenn Beck interviewed the Federalist’s Mollie Hemingway on her recent article, “Yes, Biden Is Hiding His Plan To Rig The 2022 Midterm Elections“. In the article, she detailed Joe Biden’s executive order that ordered all 600 federal agencies to “expand citizens’ opportunities to register to vote and to obtain information about, and participate in, the electoral process.”
At the end of May, Biden seized on an Oval Office meeting with Fed Chair Powell to argue that while fighting price increases is his top priority, that work was primarily the purview of the Federal Reserve.

“My plan is to address inflation. That starts with a simple proposition: respect the Fed, respect the Fed’s independence, which I have done and will continue to do,” Biden said.

Additionally, Biden placed the blame for Americans’ suffering squarely on the shoulders of Russian president Vladimir Putin and his “Putin Price Hike.”

Sen Bill Hagerty (R-TN) addressed the Biden narrative, noting that “the problem [of inflation] hasn’t sprung out of nowhere,” before asking Powell the following question:

“Would you say that the war in Ukraine is the primary driver of inflation in America?”

“No. Inflation was high, certainly before the war in Ukraine broke out.”

“We need more money to plan for the second pandemic. There’s going to be another pandemic,” President Joe Biden stated.
Biden responds to a reporter asking about economists forecasting a recession: “The majority aren’t saying that. Don’t make things up, OK. Now you sound like a Republican politician. I’m joking, that was a joke, that was a joke.”

“And so — I mean that sincerely. I often get asked — look, the Republicans don’t play it square, why do you play it square? Well, guess what, if we do the same thing they do, our democracy will literally be in jeopardy. Not a joke,” President Joe Biden said.

Kimmel asked Biden, “how do you ever make any progress if they’re not following the rules?”

“You’ve got to send them to jail,” the “no-joke” Biden said.

“I don’t think the country will stand for it,” Biden said of a possible Roe defeat in the Supreme Court on Kimmel. “If in fact the decision comes down the way it does, and these states impose the limitations they’re talking about, it’s going to cause a mini-revolution and they’re going to vote these folks out of office.”

“My plans have produced the strongest, fastest, most widespread economic recovery America has ever experienced—with record jobs, record small businesses, and wages rising,” President Joe Biden stated.
“This is not about taking away anyone’s rights…The Second Amendment is not absolute,” stated President Joe Biden.

George Soros stated last week at the World Economic Forum, “We have a foundation in Ukraine and it happens to be one of our best foundations… I also want to mention that there’s one person who was very deeply involved in Ukraine and that’s Biden. In fact, I got to know him with regard to Ukraine. He had a lot more patience than I had.”