Skip to content
“China is one of the freest societies in the world,” stated Nancy Pelosi in a recent interview on NBC News. 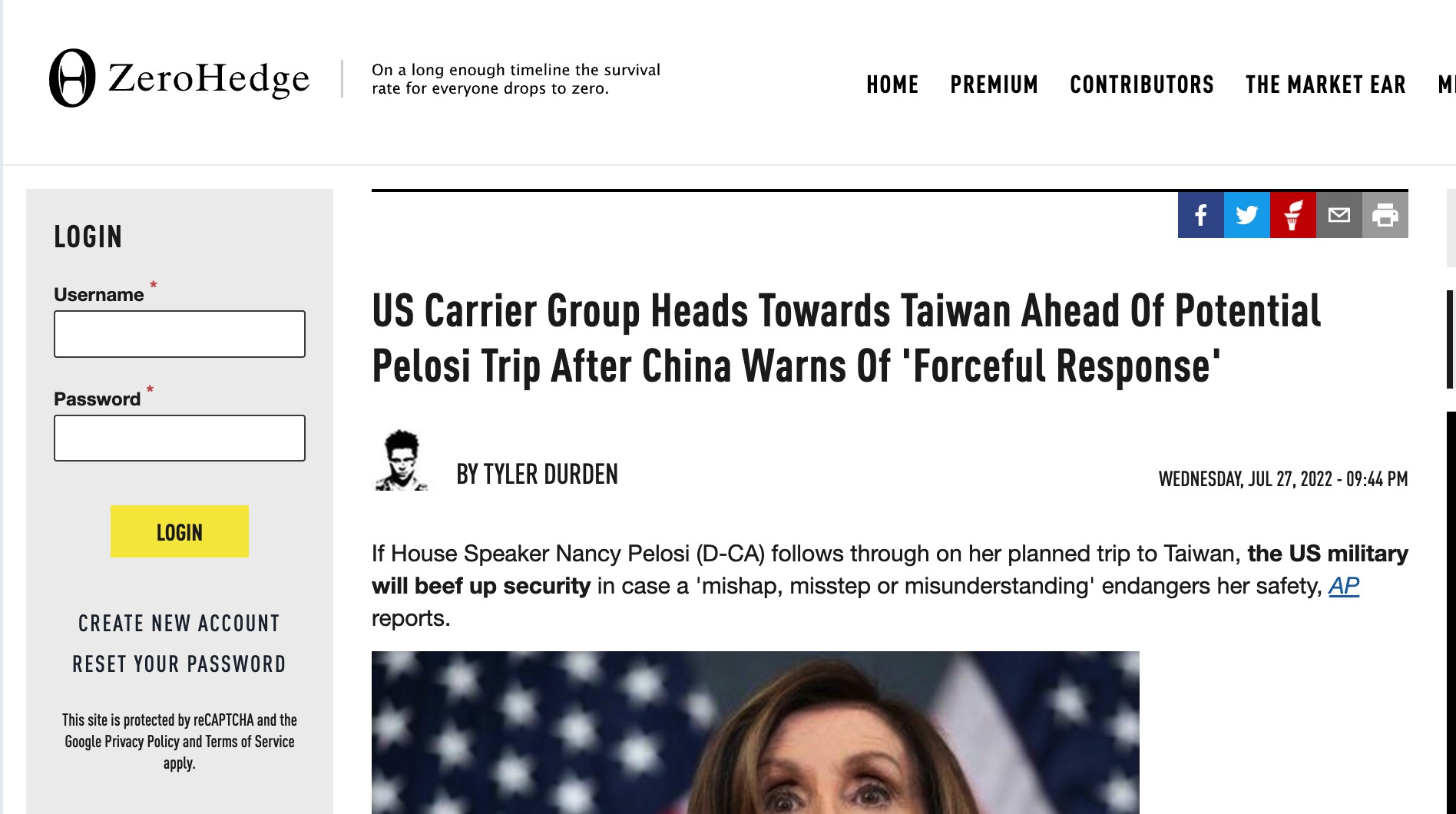 House Republican Leader Kevin McCarthy (R-CA) made a unanimous consent request on the House floor to bring up S. 4160 for a vote. S. 4160, which passed the Senate by a unanimous vote, would have allocated additional security for the justices’ family members. Despite McCarthy’s request, Speaker Pelosi and the Democrats failed to comply with McCarthy’s proposal to bring the bill to vote.

Vice President Mike Pence informed Speaker of the House Nancy Pelosi that he will not invoke the 25th amendment. Read the letter here. 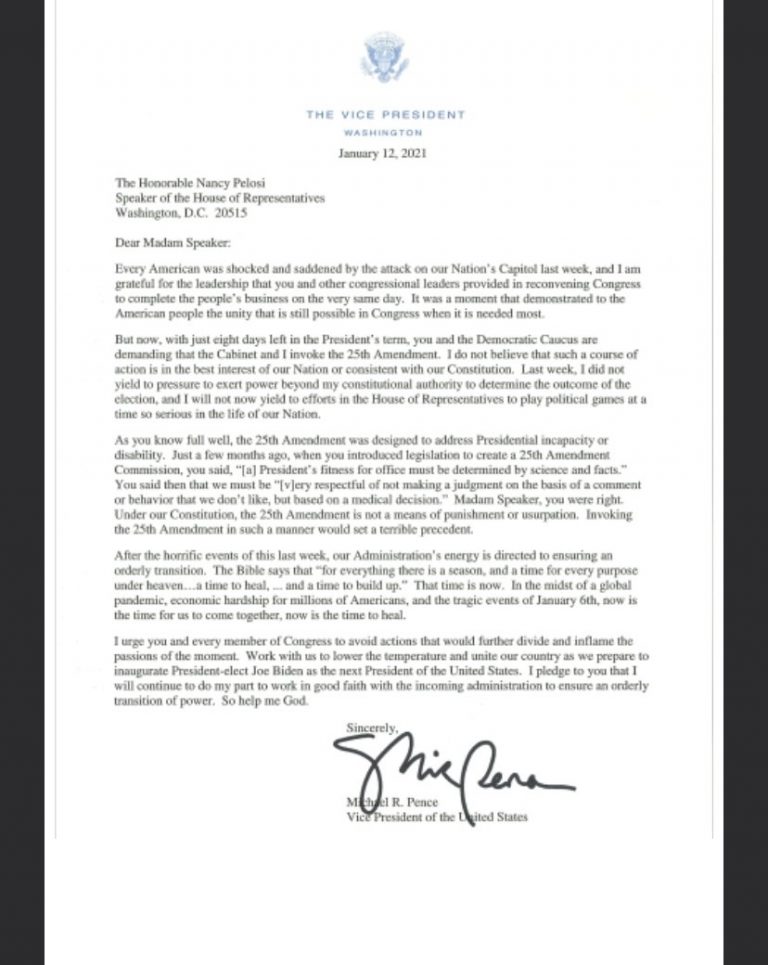 Now the question you must ask yourself, why are they SEEKING IMPEACHMENT so close to the end of President Trump’s term?

Definitely, an interesting commentary to read at the Media Research Center.

There has been a lot of talk about coups occurring at the Capitol last Wednesday, but one coup that hasn’t resulted in a demand to step down or resign was the one that House Speaker Nancy Pelosi (D-Calif.) seemingly attempted last Friday.

According to the New York Times, Pelosi “took the unprecedented step of asking the chairman of the Joint Chiefs of Staff about ‘available precautions’ to prevent President [Donald] Trump from initiating military action abroad or using his sole authority to launch nuclear weapons in the last days of his term.”

Maddam President not ONCE but TWICE … by Chuck Schumer … hmmm … NOTHING to see here FOLKS!